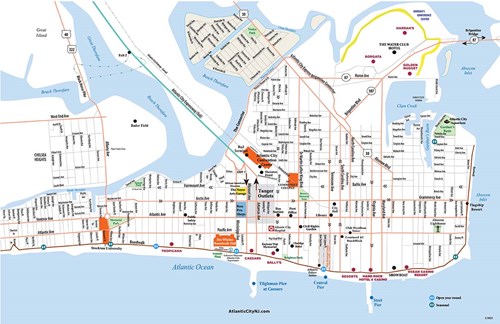 Whether you're traveling for pleasure or for a meeting or retreat, the Atlantic City International Airport is located just minutes from the city and offers shuttle, taxi and rental car transportation.

Philadelphia International Airport is only a quick 60-minute drive via the Atlantic City Expressway.

Train transportation and schedules to Atlantic City are provided by NJ Transit, which arrives and departs through the rail terminal adjacent to the Atlantic City Convention Center.

Atlantic City transportation makes everything within the city readily accessible to visitors from Philadelphia and points in New Jersey with NJ Transit buses. With our popular passenger Jitney, Atlantic City visitors can move the entire length of Pacific Avenue, parallel to Atlantic City's world famous Boardwalk, to the Marina District and to the Convention Center in no time. 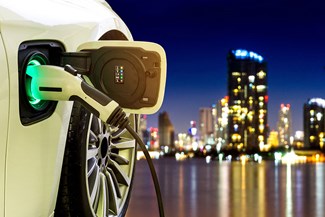 
We don't want you to worry about where to charge up while you're enjoying your time in the seaside destination! Find convenient charging locations below so you can get back to all the fun!