ATLANTIC CITY, NJ (April 28, 2022) – The Casino Reinvestment Development Authority (CRDA) has appointed Maisha Y. Moore as its new Deputy Executive Director. Moore replaces Rosa Farias who departed in March. “We are excited to welcome Mrs. Moore to CRDA” said CRDA Executive Director Sean Pattwell. “She brings nearly ten (10) years of work experience in municipal and state government, and will be proactive in promoting economic and community development initiatives in Atlantic City and throughout the region.”

Mrs. Moore joins the CRDA after working for the City of Atlantic City Municipal Government. In that role, she served as the former Mayor’s Chief of Staff, where she directed the day-to-day operations of the Mayor’s office and collaborated and guided City Hall department processes and functions to current industry standards for municipal services. Mrs. Moore also collaborated with stakeholders within the State of New Jersey to bring new direction and opportunities to the City.

“We are excited to have Maisha join our team,” said CRDA Board Chairman Mo Butler. “Together with our new Executive Director Sean Pattwell, this dynamic leadership team will bring renewed energy to CRDA as we focus on initiatives that will revitalize Atlantic City and the surrounding communities.”

Prior to working for the City of Atlantic City, Mrs. Moore worked for non-profits in grant writing and under U.S. Senator Cory Booker, with a focus on Uniform Services, Department of Veteran Affairs, Department of Corrections, Internal Revenue Service and Federal Emergency Management Agency.

Mrs. Moore earned her Bachelor of Arts degree from Cheyney University of Pennsylvania in Political Science in 2009.

Mrs. Moore is a lifelong resident of Atlantic County and currently resides in Pleasantville, NJ with her husband and two daughters.

About the Casino Reinvestment Development Authority
The only agency of its kind nationwide, the CRDA has used Atlantic City casino reinvestments as a catalyst for meaningful, positive improvement in the lives of New Jersey residents since 1984. Under the 2011 Tourism District Act, the Authority’s mission evolved from statewide projects to becoming the state’s key economic development agency for Atlantic City. CRDA’s expanded responsibilities now include land use regulation, tourism marketing and clean and safe initiatives. The CRDA also oversees Historic Boardwalk Hall (the leading entertainment venue of its size in the country) and the Atlantic City Convention Center. In total, CRDA has invested nearly $2 billion in more than 400 projects statewide, of which $1.8 billion has been invested in Atlantic City, spurring business investments and expansions, and creating permanent jobs in the process. For more information about CRDA and our projects, visit www.njcrda.com, and follow us on Facebook and Twitter. 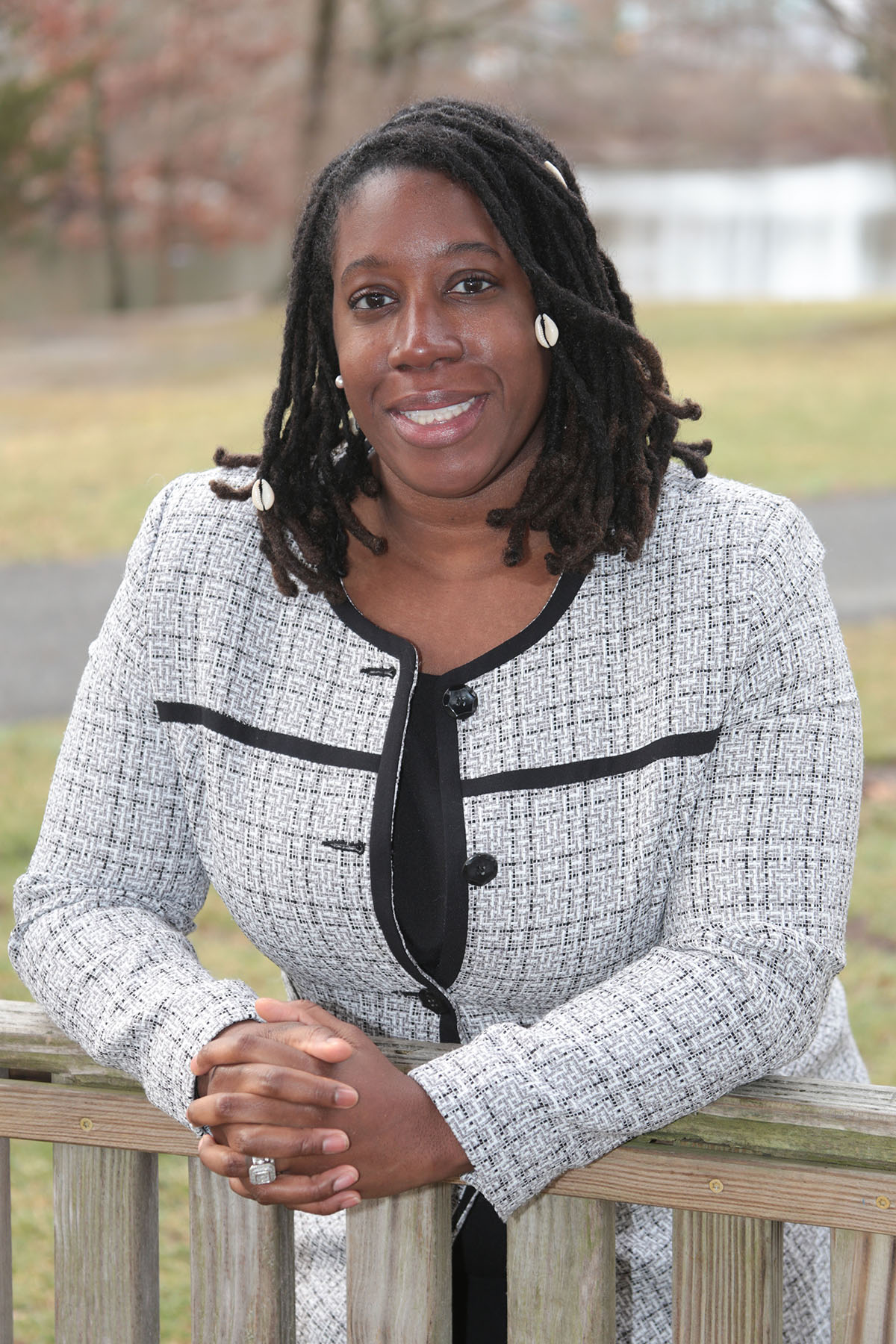