“With each step we take, the ACCVA continues to embrace green initiatives and stand at the forefront of the environmental movement,” said Jeffrey Vasser, executive director of the ACCVA. “Following Governor Jon S. Corzine’s lead in taking a proactive look at environmental issues, our outstanding team has worked in conjunction with Pepco Energy in order to develop this project which allows us to use our natural resources to run the convention center more efficiently.”

“We congratulate the Atlantic City Convention & Visitors Authority and Pepco Energy Services on their agreement,” said President Jeanne Fox of the New Jersey Board of Public Utilities. “This is an example of the kind of initiatives we hope to see as we transition to the sale or trade of solar renewable energy certificates (SRECs) to pay for solar projects.”

Under the 20-year contract, Pepco Energy Services will build, own, operate and maintain the 2.36-megawatt solar array for the Atlantic City Convention Center. Construction will begin during the month of June and will be completed by December 31, 2008. The Convention Center is operated by the management company SMG.

The Atlantic City Convention & Visitors Authority serves as the destination's principal marketing arm,stimulating economic growth through convention, business and leisure tourism development. The Authority oversees the management of the Atlantic City Convention Center and Boardwalk Hall on behalf of its parent agency, the New Jersey Sports and Exposition Authority. The Authority is the first in New Jersey to achieve Destination Marketing Accreditation by the Destination Marketing Association International. The Authority is among an elite group of 47 accredited convention and visitor bureaus throughout the United States.

About the Atlantic City Convention Center

The Atlantic City Convention Center is the central East Coast’s premiere meeting location. The $268,000,000 center opened in 1997 and offers and 500,000 contiguous square feet of meeting space and is convenient to all of the City’s hotels. The Center is operated by the Atlantic City Convention & Visitors Authority, owned by the New Jersey Sports and Exposition Authority, and managed by SMG.

SMG is the world leader in facility management, marketing and development, with more than 28 years experience of successful facility management providing the finest services, the greatest entertainment, and the most positive customer experience for the buildings we manage across the United States and around the world. Delivering top-notch booking, marketing and sales, construction and operations consultation and operations development. Headquartered in Philadelphia, SMG provides facility services to more than 200 venues in 41 states, Puerto Rico, Mexico, Canada, Europe, China and the Middle East, controls over 1.5 million entertainment seats worldwide and manages more than ten million square feet of exhibition space. For more information about SMG, call 215-592-4100 or visit http://www.smgworld.com/. 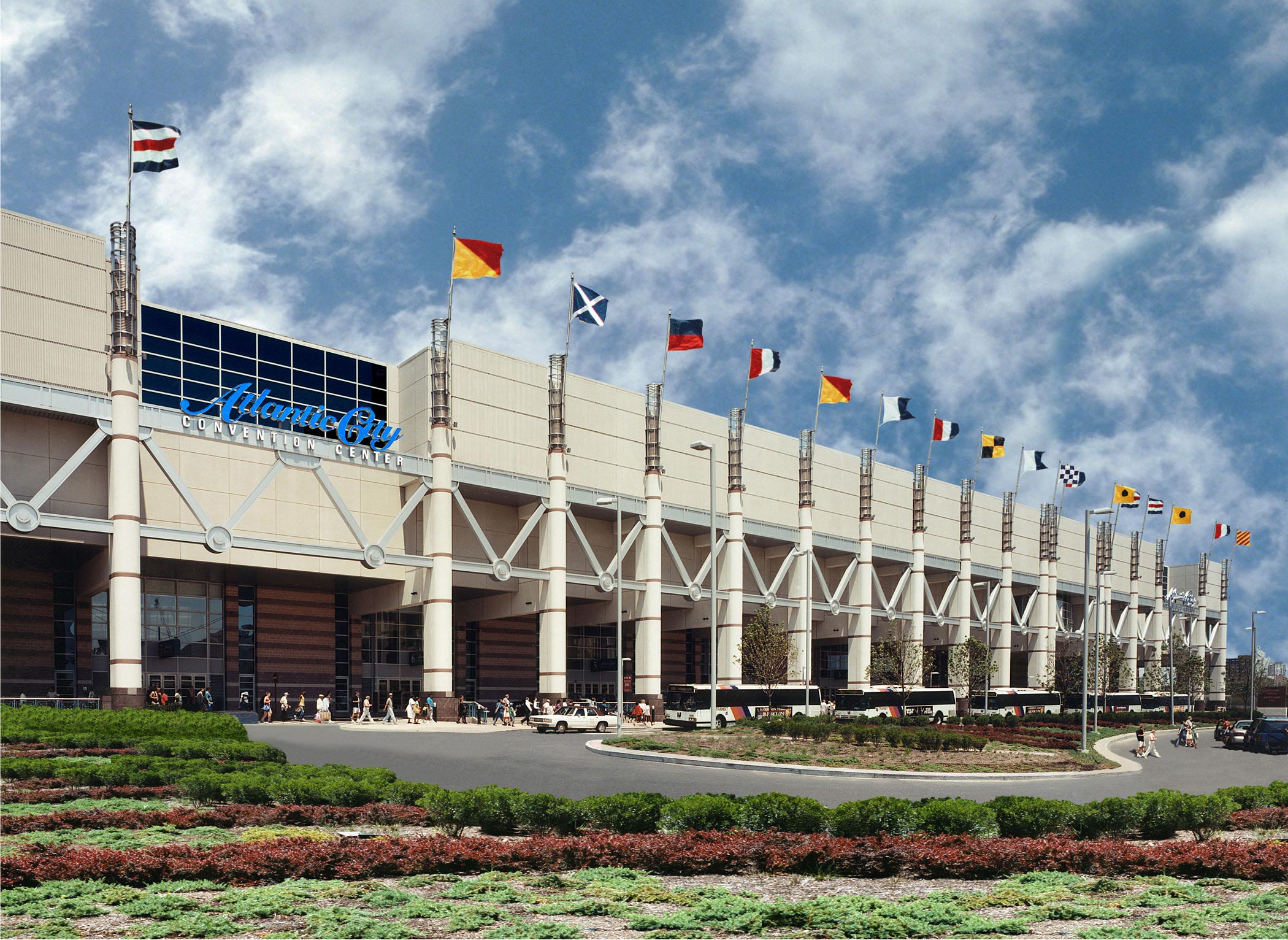