The legislation makes the ACCVA a stand-alone agency and gives it control as owner and operator of the Atlantic City Convention Center and Boardwalk Hall. The ACCVA now reports directly to the Governor’s Authorities Unit, instead of to the NJSEA.

According to Jeffrey Vasser, executive director of the ACCVA, the move makes sense on many levels. “It frees up a substantial amount of our operating budget, it streamlines the approval process and it allows us closer control of our financing and bonding activities. All of that makes it more efficient for us to market the Atlantic City region to visitors and convention planners.” Vasser said.

Vasser credits Senator James Whelan, one of the bill’s cosponsors, for pursuing the legislation. “Senator Whelan has been a staunch supporter of helping to make both our operations and the state government’s role more efficient and effective. This change will help accomplish that.”

According to Senator Whelan,"The Atlantic City Convention & Visitors Authority has done a terrific job in marketing our region andno longer needs the help of a sister agency in its day to day operations. This autonomywill allow more of the revenues generatedthrough our local economyto be reinvested in the marketing and advertising of the greater Atlantic City region.” 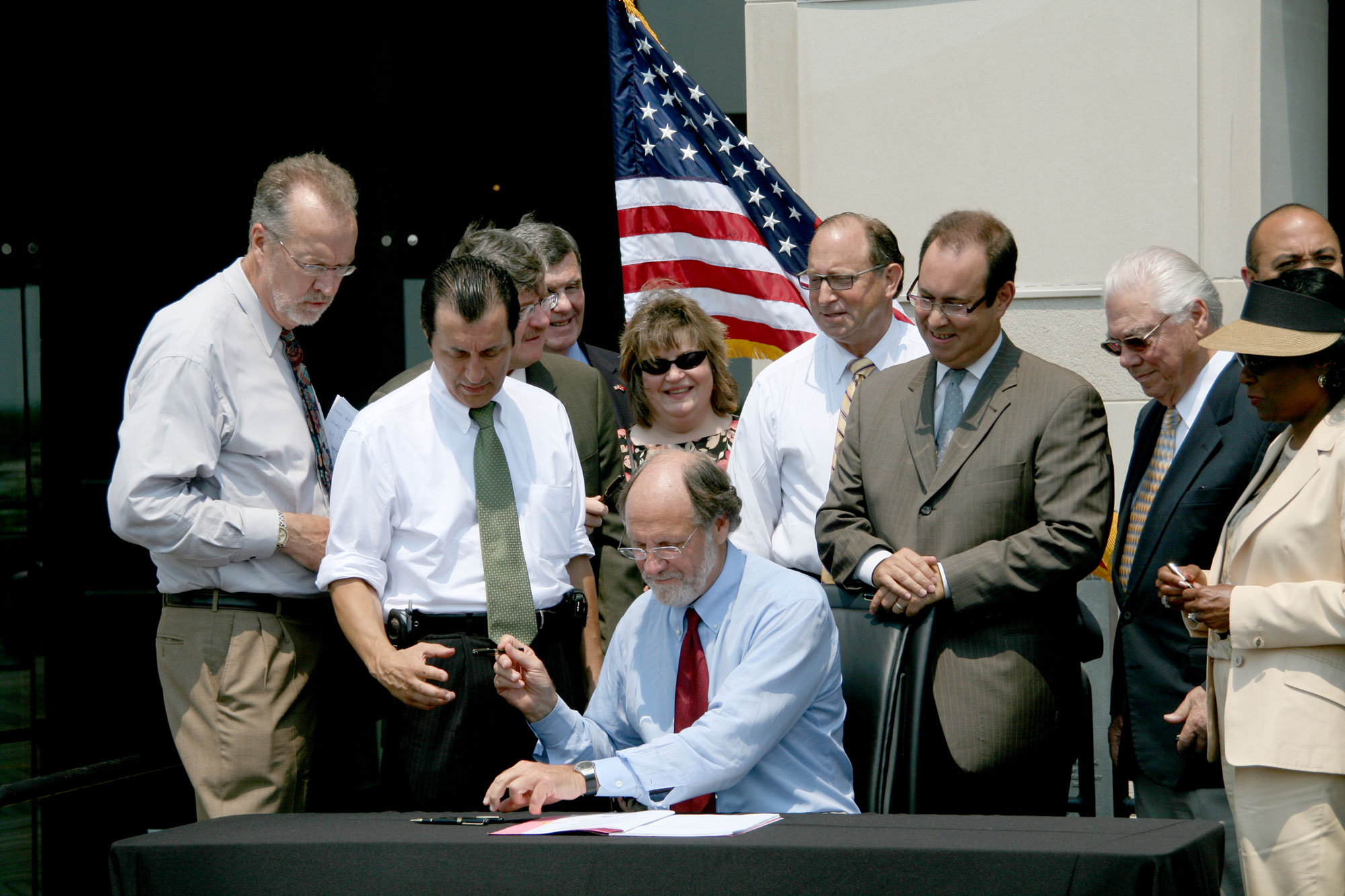