Summer Getaway Giveaway  •  Now - August 29
This summer, it’s time to live in the moment and have some fun! Enter to win Atlantic City overnight stays and more!
Enter Now! 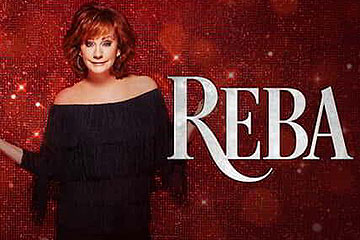 Reba McEntire is coming to Borgata’s Event Center on February 18th. As one of the most successful artists in country music, Reba has sold over 56 million albums worldwide and is a member of the Country Music Hall of Fame. Having earned 15 American Music Awards, 13 ACM Awards, 9 People’s Choice Awards, 7 CMA Awards and 2 Grammy Awards, it’s no wonder she is often referred to as “the Queen of Country Music”.